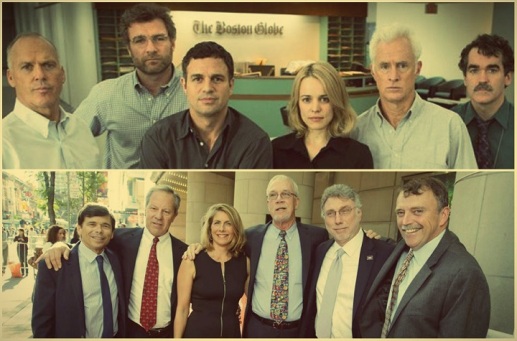 Morals are a tricky thing. They change from culture to culture, person to person and even morph into something new as the days, hours and minutes tick by. When it comes to defining morality, I’ll stick to what is known as Divine Command Theory. According to DCT, what is moral and immoral is essentially controlled by a heavenly body—a heavenly body that answers to no one other than itself.

These two questions are often called the Euthyphro Problem, but boiled down to its most basic form it begs the question of should we judge past actions based upon the morals of today? 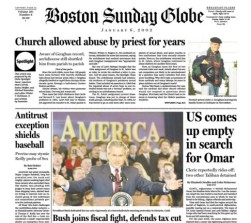 In the movie Spotlight, there are numerous instances where the actions of the journalists are morally ambiguous for its time. The moral actions are many and tend to be some of the more overarching story lines. The Boston Globe investigated reports of child sex abuse done by the Catholic Church and found there was not only systemic and routine abuse taking place, but that there were orders coming from the top to cover up the allegations and to reassign the predator priests to different areas. 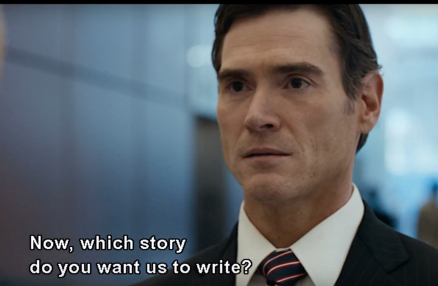 The Globe used its clout to get influential lawyers to leak them names of the priests and the paper didn’t just print the story of known and covered up abuses right away—they held back and went after the top figures who enabled the predator priests to prey upon the children of their congregation.

However, upon viewing the film there are multiple instances where the morality of the journalists involved become a bit skewed. First, Ben Bradlee Jr. questions if the paper should go after the Catholic Church at all given the power the Church has over the Boston community. Other editors and even the publisher share the same reservations and wonder aloud how the readership will view the paper if it decides to take the Church to court.

Although the paper exposed the trauma that these victims of the priests experienced, the paper still nonetheless profited off of the selling of their stories. But it is hard to fault the paper for such actions because of the need to turn a profit just to keep the paper afloat. 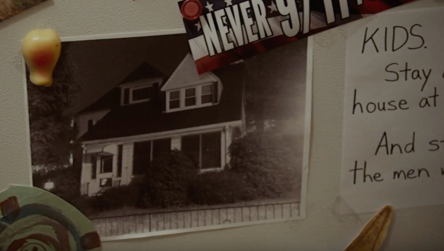 The Spotlight reporters also held back on notifying their neighbors of the predator priests in their community. This was done to protect the investigation of the Church as a whole and to give the reporters more time to show how the top officials in the Church knew about what was going on and did little to stop it.

I think the actions of the Globe overall weigh out to the moral side of the DCT because of the overall good their reporting did for their community. The reporters were able to expose the predator priests sexually abuses children in the area and showed how those in charge only enabled the abuse to continue.

3 thoughts on “Finding morality in the movie Spotlight”